Rock You To Hell Festival opens its doors to the heaviest underground metal madness for a second time this November.

This year’s Rock You To Hell Festival promises to be even bigger than last year’s fest with more gigs, huge names of15 underground metal bands.

New Wave of British Heavy Metal Legends GRIM REAPER (UK), the "godfathers" of Rock You To Hell Festival will headline the first day of the show in an explosion night!! With its unique sound and the vocals of Steve Grimmet, the band will leave no one disappointed!

The Lineup of the first day will also include PRAYING MANTIS (UK) with melodious and AOR sound, MYSTERY (GR), representing the Greek neoclassical metal, PERSIAN RISK (UK) with NWOBHM sound, HITTEN (ESP) full of energy and madness, and ASGUARD (ITA) with Epic-Power-Speed sound. Opening bands for the show will be LIGHTING RUST (GR) and RESISTANCE (GR) .

ROCK YOU TO HELL FESTIVAL II DAY 2: SATURDAY, NOV 8th 2014
Q5 (USA), coming straight from Seattle, who have gained cult status for generations of headbangers, will bring the popular sounds of New Wave Of British Heavy Metal to the second day of the show! After their reunion, with three of the five founder members of Steel the Light, their appearance in Athens is a dream come true for all the funs!!!

The Lineup of the day will also include AVENGER (UK) with vocalist Ian Swift ready to blow our minds away, MARAUDER (GR) with Epic-Power metal sound, SALEM (UK) ready to play their fantastic powerful songs, MARTYR (HOL), the legends of the Dutch metal scene, FIREFORCE (BEL) well-known for their excellent live gigs and the Greek CRYSTAL WINDS (GR).

ROCK YOU TO HELL FESTIVAL II 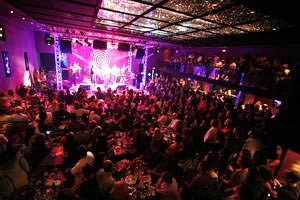 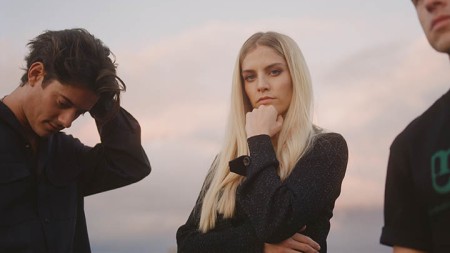 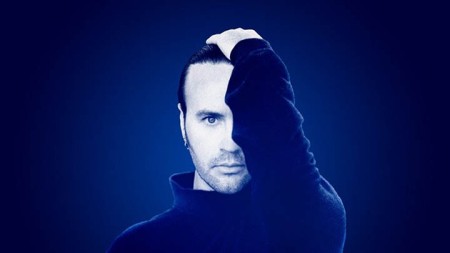 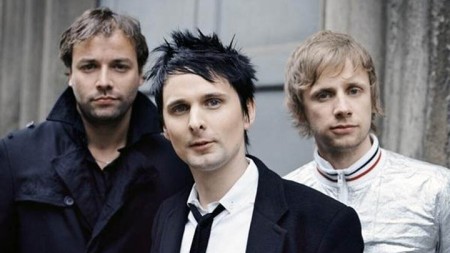