Το Πράγμα - Year of The Thing 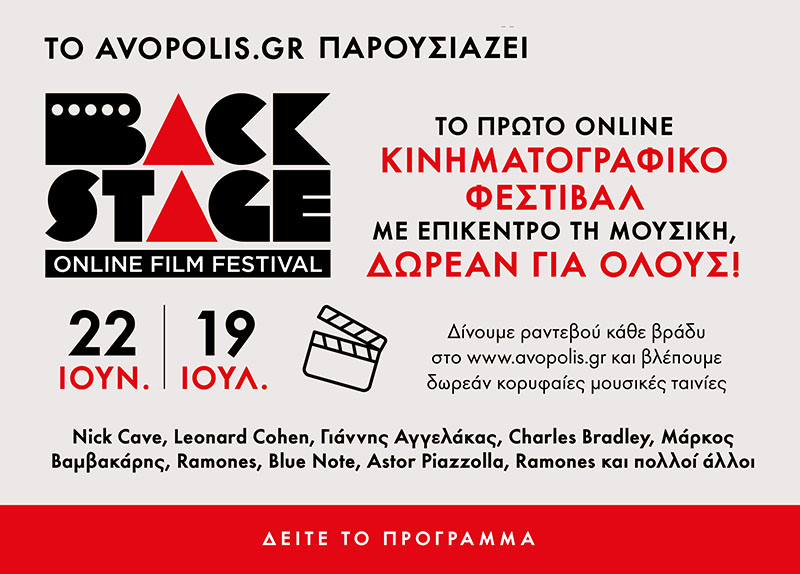 Ακούστε το "Are You Even Real?".

- So, let's get this started! Firstly, who are you and what do you do? Please introduce yourself!

My name is Steve Brooks. I'm the founder, guitarist and voice behind Torche.

- Many people here in Greece may be introduced to your band through this interview. How would you describe Torche to someone who's never heard your band?

Weird, loud, simple, sonic, goofy, sloppy, angry, happy, noisy, confused... It's hard to describe our sound because we're all over the place.

- How was the band formed?

Juan Montoya (lead guitar) and I have been playing in bands together for many years. Juan joined my previous band Floor shortly before they broke up in mid 2004. I was introduce to drummer Rick Smith and bassist Jon Nunez 1 week later. It started rather quickly and we recorded our s/t LP 3 months after forming. Seems like a long time for us, but it's only been 3 years.

- Give us some general info on your new EP, "In Return". How do you feel with the result? Why did it took you guys so long to release it? We've been dying to listen to it!

I think there's some good material on it. The songs are nearly 3 years old for us, so we've made some progression since then. It's definitely a heavier side of our sound than on the s/t LP. We're taking baby steps and slowly coming into our own after the last 2 releases. The reason "In Return" took so long was because we were so busy touring and working day jobs, the mixing took a backseat for awhile. We learned our lesson and it's the reason why we're NOT recording the next LP ourselves.

- What has changed since your debut? Do you feel that you have progressed or grown as a band?

Without a doubt, we've grown. Our new material is a bit different. I'm excited about the future and glad we left ourselves wide open to change. I think we've developed a somewhat unique powerful sound and we're all into it.

- What do you tend to write about in your songs? What are the main influences for your lyrics?

I don't write about anything in particular. Lyrics are always the last thing I add to a song. I throw words together more as a instrument than a story. I'm a horrible lyricist and really don't have anything interesting to write about. So, I gave up on stories and i'm having fun with words now. It's a bit backwards, but the things I say that make no sense, make better sense to me. I'm still learning and trying new things, but i'm much happier with how i'm working lyrics into new songs than our previous releases. Of course, none of these words will be printed in our upcoming records. I hate being over-analyzed by others.

- How's the writing process like in the world of Torche?

The writing process for Torche is pretty slow. We don't get together to practice or write very often, which is unfortunate and why it takes so long for us to release new material. Hopefully that will change in the future, but I won't hold my breath. I'm always ready to write and be productive with new material, but getting everyone in the same room at the same time is very difficult with this band.

- Do the members of the band have any active side-projects?

Yes, Rick is in a few different bands. One of those bands is Shitstorm with bassist Jon Nunez. Juan and I don't have any side projects at the moment, but after we're finished writing this new LP, i'm pretty sure we'll be working on other things as well.

- What bands have influenced you throughout the years? Was there ever a record that "changed your life" for any kind of reason? Do you share similar tastes with your bandmates?

Oh Jeez, too many bands to mention. We all have similar tastes in music and we're all picky bastards too. There have been many records that had a major impact on me, but i'd bore myself writing them all down.

- For every musician, there's a riff or a song or even a whole album he wishes he'd written. What's yours?

- Sweet! Are there any bands you think we should be listening to right now?

- Haha, ok! The best album you bought in the last 6 months?

- How do you feel with your achievements so far? What should we expect in the future?

I think we've done well and made some good choices so far. I mean, we're touring with our favorite bands and traveling the globe, not many people can do that and get paid for it. Expect more surprises in the future. Good times ahead indeed.

- Are you planning a european tour in 2007-8? Any chance visiting Greece?

We're planning a European tour in late 2008 for sure and hopefully we'll make it to Greece this time around.

- That would be awesome! I'd like to close by asking something awkward, that's been troubling most fans. How is "Torche" actually pronounced?

- Thank you for clearing that up! Any last words? Is there anything else you would like to share? I'll you let you finish! Say whatever's on your mind!

- Cheers! Thank you for doing this interview! 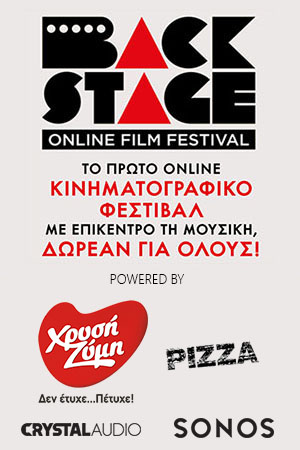 This Is Hardcore (Punk)